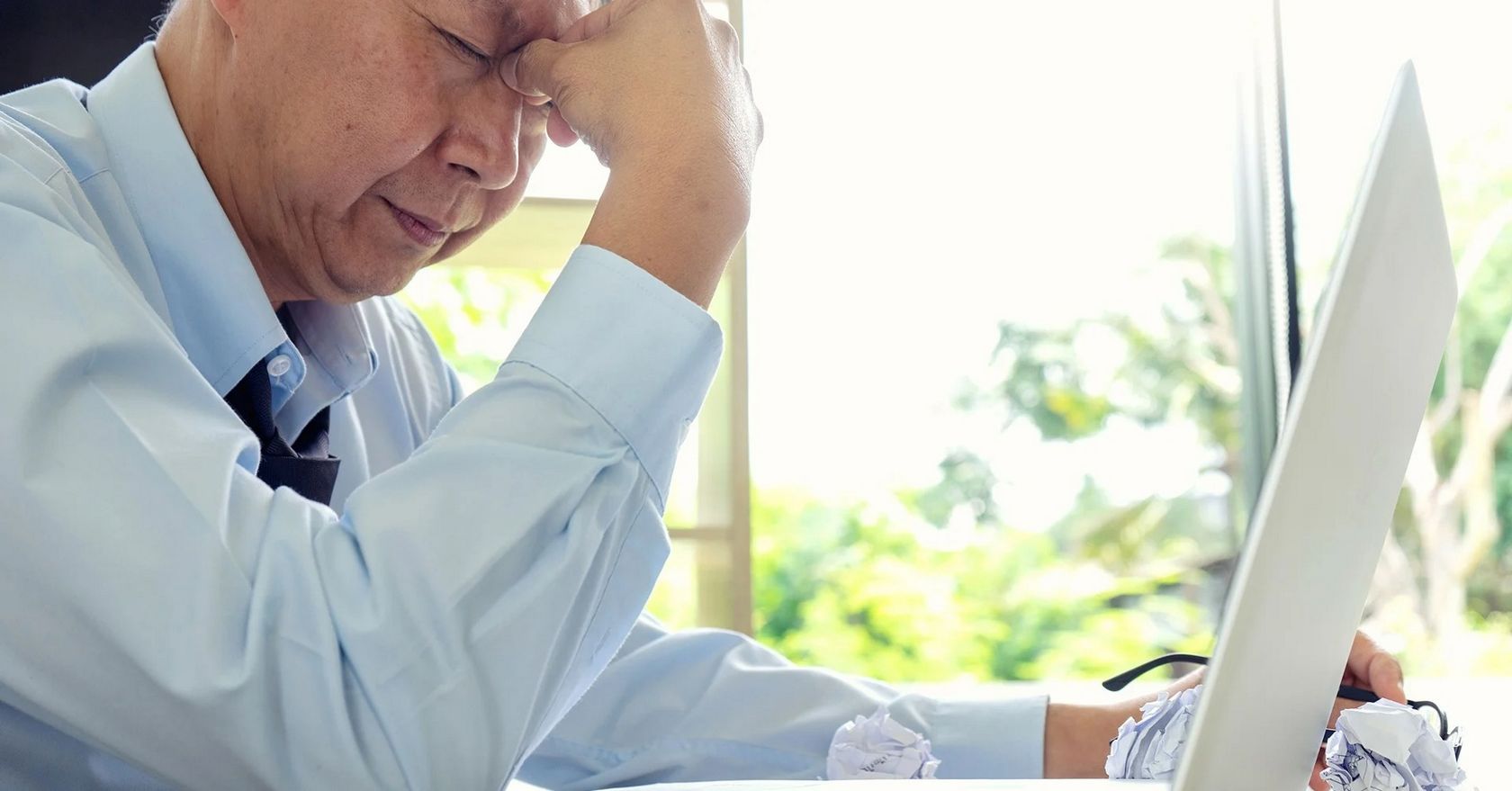 4 Mistakes That Can Ruin Your Form-Based Operations 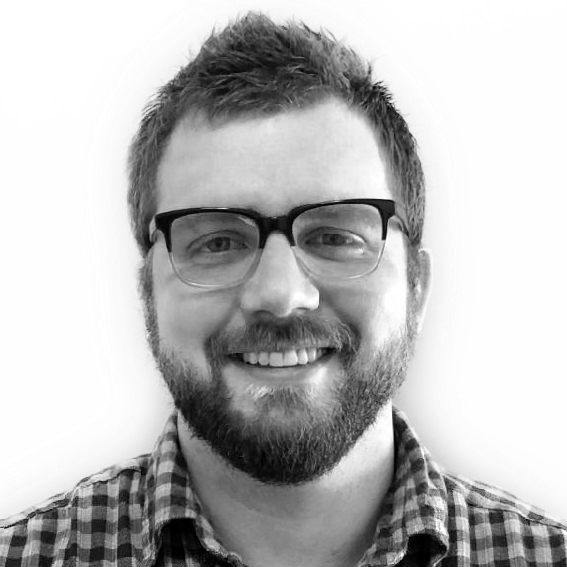 Most businesses deal with forms on a regular basis, but many aren’t sure how to get the most out of them. In fact, some companies become so frustrated or disenchanted with forms that they outright ruin them through neglect or mismanagement. Do the following issues sound like what happens at your company?

These problems often stem from a critical misunderstanding of how well-thought-out and properly funded forms can benefit a company. Forms can be easy to underestimate, so they often take a backseat when assigning budget, time, and resources. Unfortunately, this practice can result in forms that create obstacles for the rest of the business.

Below, we outlined the top four mistakes companies make that can ruin form-based operations. Read on to learn what steps to avoid and how to get more from your forms.

1. What can go wrong, will go wrong

In addition to Murphy’s Law, Edward A. Murphy is credited with this saying: “If there’s a wrong way to do something, then someone will do it.” No better proving ground for this claim exists than in filling out forms. Gaps in instructions and a poor understanding of the expected standards yield “creative” form-filling that inevitably misses the mark.

Leaving too much room for error is an easy trap to fall into. You might think a form is relatively simple, but when it reaches the hands of a frontline employee, it could be more confusing in context. Frustrated and uncertain, they write novel-length notes in the margins to clarify the process they followed. The final result is chaotic and barely usable.

The solution is simple: include reference materials and instructions directly within the forms. Don’t leave anything up to interpretation, and ensure that questions are simple, objective, and multiple-choice whenever possible. This is a tough solution to implement on paper, though; there’s not much room for extra instructions.

A mobile forms app can show or hide reference info and instructions on demand. Users simply tap or hover over an icon, and clarifying details with visual aids will appear. It’s simpler, easier, and clearer than working with paper forms.

We’ve written before about how taxing and useless excessive emails can be. It’s even worse when an overabundance of emails about forms fails to get anywhere. Clarifications travel back and forth, and the buck is passed repeatedly before something actually happens. This is often the case when your forms have poor audit trails.

The precious few emails that you send and receive should be economical and get the job done quickly. However, when forms don’t have clear audit trails, emails tend to pile up. They ask redundant, seemingly unnecessary questions: Who performed this action on the form? Who is responsible for the next step? When was the escalation approved?

Clear audit trails mean you have an accurate record of all the activity on a given form. You know who did what, when they did it, and what needs to happen next. With paper forms, this is a tall order. Personal accountability is up to each individual who touches the form. Spreadsheets make it slightly easier to track, but they’re difficult to use as the first touch in data collection.

A mobile forms solution provides the perfect combination of clear audit trails, workflows, and integration to keep emails meaningful and accountability high. Instead of constant back-and-forth, email notifications arrive automatically and contain all the necessary information, including the responsible parties and the next steps.

It may seem trite to say “you get what you pay for,” but that doesn’t make it any less true. Google Play and the App Store are filled to the gills with free, freemium, and SaaS-model apps that claim to make filling out forms easier. But not all solutions are created equally, and it’s critical to consider your own use case before committing to one.

Off-the-shelf software—that is, prebuilt software with a stock set of functions—may be a decent choice for some users. Freemium apps give small businesses and individuals the opportunity to trial the feature set and learn how it works in the field. Meanwhile, prebuilt SaaS-based apps have the benefit of on-demand support and occasional development services.

However, off-the-shelf apps rarely scale well. They’re a poor choice for enterprise-level deployment because they’re limited by their stock set of functions. That lack of customization means large companies may not get the features on their requirements wishlist. Additionally, prebuilt apps integrate with only a handful of third-party services, and they might lock you into a specific order of operations when filling out forms.

For medium-to-large size enterprises, the best choice is a solution with the 80/20 design philosophy. The 80/20 method is a hybrid approach that combines the best of both off-the-shelf solutions and from-scratch development. The software provider supplies a solution that already meets 80% of the customer’s needs. The other 20% is fully customizable and ready to be configured for the client’s unique requirements, such as custom integrations, features, and more.

More than half of the respondents in a 2019 Form.com survey said that their current forms solution doesn’t have adequate integration with their business systems, workflows, and processes. In other words, more than half of companies collect data that doesn’t really go anywhere—or at least it doesn’t get to its destination as effectively as it should. This is typically due to forms leading to dead ends and data silos.

Dead ends most often occur when data doesn’t have a purpose in your process hierarchy. Some data you collect will never appear in a single report. It’s not used as a KPI (key performance indicator), and it doesn’t fuel any data-bound actions. In many companies, information like this is simply dumped into an aptly named data lake. There’s nothing wrong with this strategy, assuming that the data is eventually used. Unfortunately, that’s often not the case.

Data silos face a similar challenge. Within the bounds of a silo’s discrete system, you can pull information and take limited action. However, other systems that should be connected to it are not. For example, you might have site inspection data in one system and be unable to prepopulate a work order for repairs within another system.

The solution to both of these issues is obviously better integration. However, joining disparate systems is easier said than done. It’s next to impossible to do on paper, extremely difficult with spreadsheets, and rarely an option with off-the-shelf apps. Integrated mobile forms, such as those powered by Form.com, are the only option that offers the versatility and innate connectivity to bring all your form-based processes together.

How Form.com can help

The best way to keep form-based operations running smoothly is by integrating and automating them with a mobile solution. Form.com specializes in helping large organizations mobilize flexible forms that match their existing process perfectly. Learn more about how we can jumpstart your digital transformation by getting in touch with a solutions expert. Or, upload your current forms, and we’ll configure a mobile app based on them at no cost.

Previous Story
← How Integrated Mobile Forms Keep Manufacturing Workers on Track
Next Story
How Form.com Can Be of Service During the Ongoing Crisis →

These Stories on Insights

4 Fun Facts About the Intersection of Business and Technology

FORM.com provides purpose-built enterprise solutions which are configured to each customer's specific needs. Contact us now to learn how FORM.com can work for you.